It's Just About Jesus 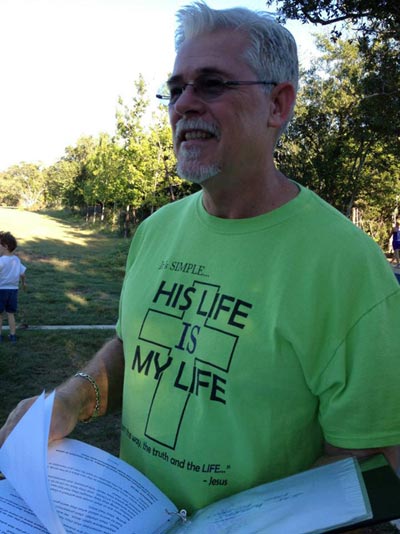 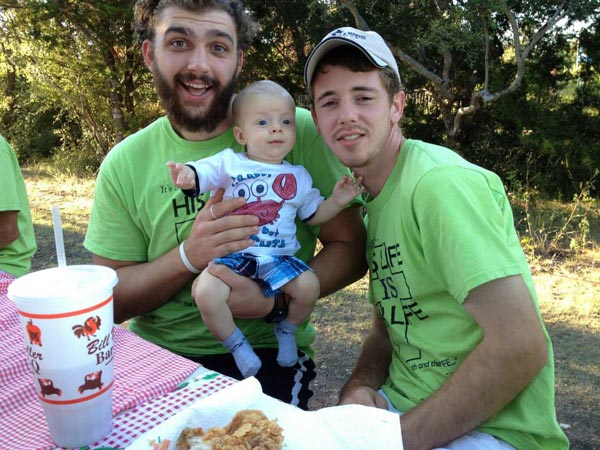 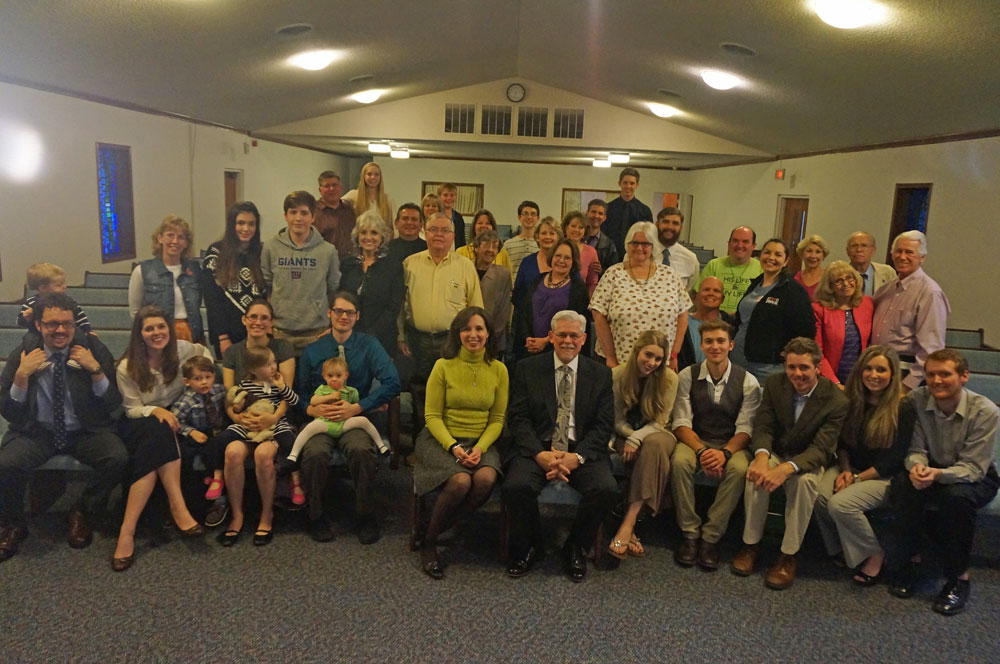 You are invited to join our worship service on Saturday at 5:00 PM with Pastor Todd Grainger as he brings an expositional message from the Scripture.

“For if when we were enemies we were reconciled to God through the death of His Son, much more, having been reconciled, we shall be saved by HIS LIFE.” – Romans 5:2 NKJV

Our fellowship is based on the truth that Jesus is all we need! We believe that we are to live the same way we are saved; by grace through faith in Jesus Christ. We are a body of believers learning to walk in the Way, the Truth, and the Life. Now, every day is an opportunity to expand in the glory of all we possess in Him, and make the image of the invisible God VISIBLE through our marriages, our families, our friendships, and our daily living.

Because we have JESUS, we have ALL WE NEED to minister God’s love and grace through our unique expression of HIS LIFE. So, we are not trying to create something new to attract people to a doctrine, methodology, or program. In fact, HLF has as many ministries as it has members, because we don’t just GO to church. We ARE the CHURCH wherever we go . . . and THAT makes ALL the DIFFERENCE in the WORLD.

No matter where you are
Kick back, tune in, & Listen UP ☝️
HIS LIFE REVEALED
on your radio 630 AM KSLR
…right now
OR
anytime at www.hislifeministries.info/sermons
… See MoreSee Less

24 But on the first day of the week, at early dawn, the women went to the tomb bringing the spices which they had prepared [to finish anointing the body]. 2 And they found the [large, circular] stone rolled back from the tomb, 3 but when they went inside, they did not find the body of the Lord Jesus. 4 While they were perplexed and wondering about this, suddenly, two men in dazzling clothing stood near them; 5 and as the women were terrified and were bowing their faces to the ground, the men said to them, “Why are you looking for the living One among the dead? 6 He is not here, but has risen. Remember how He told you, while He was still in Galilee, 7 saying that the Son of Man must be handed over to sinful men, and be crucified, and on the third day rise [from death to life].” 8 And they remembered His words, 9 and after returning from the tomb, they reported all these things to the eleven [apostles] and to all the rest. 10 Now they were Mary Magdalene and Joanna [the wife of Chuza, Herod’s steward] and Mary the mother of James; also the other women with them were telling these things to the apostles. 11 But their report seemed to them like idle talk and nonsense, and they would not believe them. 12 But Peter got up and ran to the tomb. Stooping [at the small entrance] and looking in, he saw only the linen [a]wrappings; and he went away, wondering about what had happened.

Tacos on the tailgate and HIS Life Revealed on 630 AM KSLR.
Join us on the radio or anytime at www.hislifeministries.info
TODAY:
“The problem of trying to live up to an image” 2Cor. 12:19-21
… See MoreSee Less

You are made for this!
Watch with those you love.
MERRY CHRISTMAS 🎁
The greatest gift God gives is HIMSELF.
Enjoy 🎶Music, Story, and “The Shepherd” – the short video that started the whole series.
youtu.be/T5ftnTK9-3w
… See MoreSee Less

Christmas With The Chosen

It’s a CELEBRATION…
and YOU are welcome to join us at
HIS Life FELLOWSHIP
TONIGHT at 5.
1307 Blanco Woods
San Antonio, TX
… See MoreSee Less

Only Love can unite us in Christ.
… See MoreSee Less

No matter where you go, you can always tune in to TRUTH on 630AM KSLR. Listening to HIS LIFE REVEALED 2 pm. or anytime at www.hislifeministries.info/sermons
… See MoreSee Less

Our vision is to promote the indwelling, empowering presence of Christ as Life in individuals and families through biblical instruction.

Beautiful testimonies to His Life

“I am the Vine; you are the branches. Whoever lives in Me and I in him bears much (abundant) fruit. However, apart from Me [cut off from vital union with Me] you can do nothing.” – John 15:5 (Amplified Bible)

How to support His Life Fellowship

By accepting Christ as your life and savior you enter into an eternal relationship as you walk moment by moment in faith. Hear truth through Pastor Grainger’s sermons so that you will understand our mission:

“The mission of His Life Fellowship is to Disciple members of the body of Christ (men, women and children) so that they experience, express, and communicate the indwelling, empowering and winsome presence of Christ as Life.”

If you are interested in becoming a member then please see Pastor Todd Grainger during our worship service, Saturdays at 5pm, for the next steps in joining our congregation.